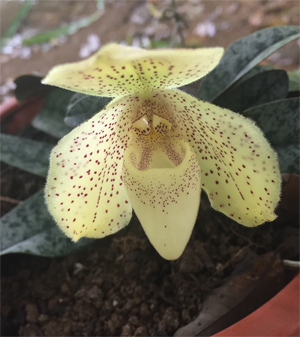 Paphiopedilum has about 80 species in the world. There are about 14 species in Vietnam Scientific name: (Orchidaceae), Paphiopedilinae A beautiful and rare flower, now many people grow and enjoy this beautiful flower. Flowers have a picture of Asian female feudalism. In Vietnam, comedy orchids live in the northern rocky regions of Vietnam, the south of China, the Guangxi, Yunnan, Chinese, Indian, Southeast Asian and Pacific islands. Vietnam has about.... Read more >> 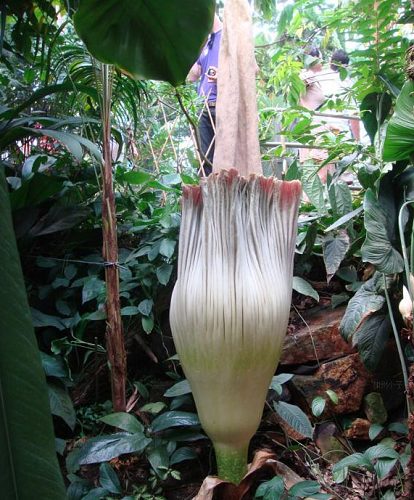 According to statistics, the largest flower belonging to the scientific name is Amorphophallus titanum, which is a rare species that lives in Indonesia’s rainforest. This flower is scientifically known as Amorphophallus titanum, it is also known as the giant, growing and growing scavenger flower on Sumatra island, Indonesia. Worldwide, this species has been blooming 150 times less since it was discovered more than 100 years ago,.... Read more >> 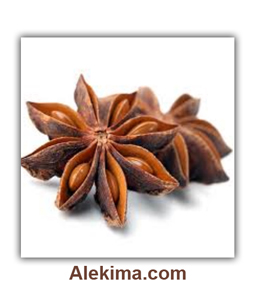 Star aniseed is a plant grown in Vietnam, southern China, northern India, southern France. Star anise is of Mediterranean origin. Flower star anise in Vietnam was brought by the French to grow since the 18th century in the North of Vietnam to exploit essential oil and this place has the climate and the soil is very suitable for star anise and gives out quality essential oil The best star anise in the world. Currently Lang Son province in Vietnam.... Read more >> 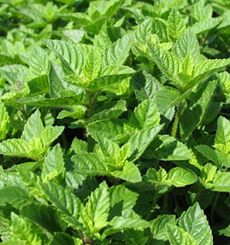 Ecological characteristics of the flute jelly

The black jelly, called the Mist, has the scientific name Mesona Chinensis as a medicine. Its leaves have a slightly sweet taste, the coolness has the effect of making heat treatment for feeling due to the hot sun.   If we return to 10 years ago, pig farming is considered a prosperous profession, “to eat and make” of the majority of farmers in Binh Duong, recently, many farmers have switched to the model. new economy such as.... Read more >>