Canada is the second largest country in the world by area, and is located at the northernmost tip of North America. The territory of Canada consists of 10 provinces and 3 federal territories, stretching from the Atlantic Ocean in the east to the Pacific Ocean in the west, and bordering the Arctic Ocean in the north.
Capital: Ottawa
Area code: +1
Area: 9,985,000 km²
Currency: Canadian Dollar
Population: 37.59 million (2019) World Bank
Continent: North America.
Canada is a developed country and is among the wealthiest in the world, with the eighth highest per capita income globally, and the 11th highest human development index. also ranks among the highest in international comparisons for education, government transparency, civil liberties, quality of life, and economic freedom.
Diversity is a key feature of Canada’s geography. Canada has fertile plains suitable for agriculture, great mountains, lakes and rivers. In the far north are vast tundra areas that follow unspoiled forests.
Funfact 1. Canada is the largest country in the Western Hemisphere and the second largest country in the world after Russia and borders only one country, the United States of America.

Canada’s climate
This vast country has a wide variety of climates, from the permafrost north of the 17th parallel to the luxuriant fruit regions of British Columbia’s west coast. In Canada’s most populous regions, located in the south of the country, along the border with the United States, there are four distinct seasons. In these places daytime temperatures in summer can reach 35°C and higher, while in summer temperatures can also drop as low as -25°C. In spring and autumn, temperatures are normal. more peaceful.
Parks and historic sites
Canada has 39 national parks, covering about 2% of the country’s area. Banff National Park, built in 1885 on the eastern slopes of the Rocky Mountains of Alberta, is the oldest national park. Tuktut Nogait National Park in the Northwest Territories, was established in 1996. Canada has approximately 850 national historic landmarks that pay homage to the people, places and events that made them. the history of the country. Canada also has more than 1,000 provincial parks and nearly 50 territorial parks.

The majestic mountains of Canada
Canada’s topography is associated with the Torngat, Appalachian and Laurentian mountains in the east; the Rocky, Coastal and Mackenzie ranges in the west; the top of St. Elias and the Pelly Mountains in the North. Logan Peak in the Yukon Territory is Canada’s highest mountain (5,959 m).

Lake
Canada has about 2 million large and small lakes, accounting for about 7.6% of the country’s total area. The main lakes, in order of water surface area in Canada (many large lakes straddle the border between Canada and the United States) are Lake Huron, Great Bear, Superior, Great Slave, Winnipeg, Erie, and Ontario. The largest lake located entirely on Canadian territory is Great Bear with an area of 31,328 square kilometers in the Northwest Territories.

The Canadian dollar is divided into 100 cents. Banks are generally open from 9am to 5pm, Monday to Friday; Saturday only from 9am to 2pm. The bank provides services such as foreign currency exchange, savings accounts, and insurance deposit in the bank.

>>> If you can’t prove your finances when studying in Canada, don’t worry, try to learn Study in Germany – just create a blocked account to solve your financial problems and family

Canadian banks are well regulated, well capitalized and highly regulated institutions. In the event of a bank failure in Canada, your savings and checking account deposits are protected up to C$100,000 as long as the bank is a member of the Canada Deposit Insurance Corporation (CDIC). CDIC is Crown Corporation established in 1967 with the aim of providing deposit insurance and stability to the country’s financial system.

Government & politics of the country Canada
Canada is a constitutional monarchy and a federal state with a democratic system of government. The Parliament of Canada, located in the capital city of Ottawa, consists of the House of Commons with elected MPs and the Senate with nominated MPs. Normally, members of parliament are elected every four years.

The Charter and the Rights of Freedom
Canada’s constitution contains a chapter on fundamental liberties that cannot be changed unilaterally by neither parliament nor any other legislative body. This chapter deals with rights such as equality, freedom of movement, and legal rights, as well as freedoms such as freedom of speech, freedom of association, and freedom of peaceful assembly.

Funfact 6. 37.6 million people live in Canada. Nearly 82% of Canada’s population lives in urban areas. The average life expectancy is about 83 years. There are 26 doctors per 10,000 people in Canada.

Country emblems & flags
For a long time, the maple leaf has been associated with Canada. In 1868, the maple leaf was included in the coats of arms of the provinces of Ontario and Quebec, and during the two world wars it appeared on the insignia of the legions. Since the official use of the Canadian flag in 1965, the maple leaf has become the most important national symbol of Canada. 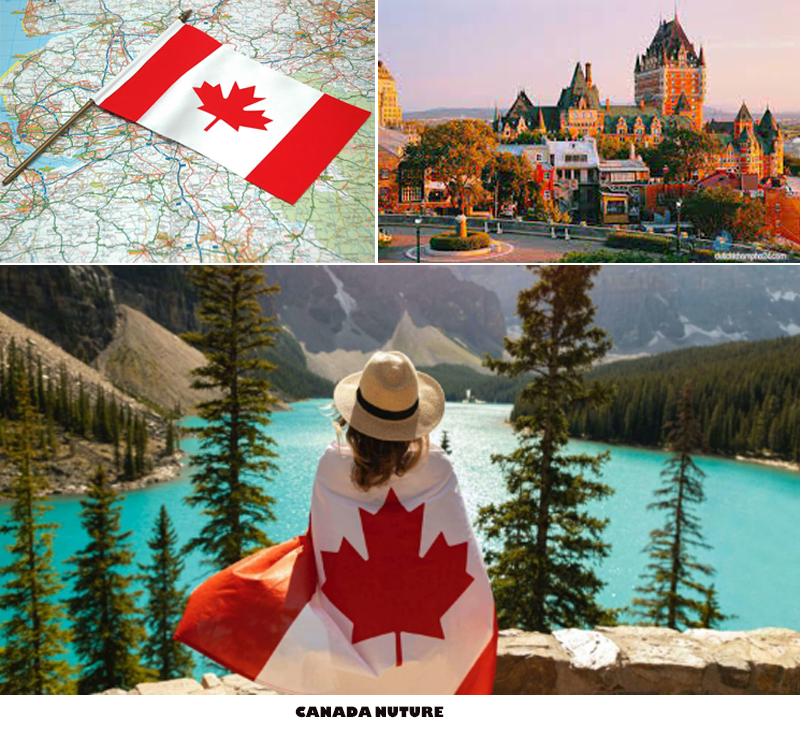 Explain the meaning of the Canadian flag
Many people participated in the design of the Canadian flag. Mr. Jacques St. Cyr designed the maple leaf shape, Mr. George Bist arranged the proportions and colors fixed by Dr. Gunter Wyszechi. A 15-member Parliamentary committee made the final decision on everything. aspect of the new flag and recognition of this new national flag design. After a long discussion, the new National Flag was approved by Parliament and officially became the Canadian flag on February 15, 1965. This date became Canada’s National Flag Day. 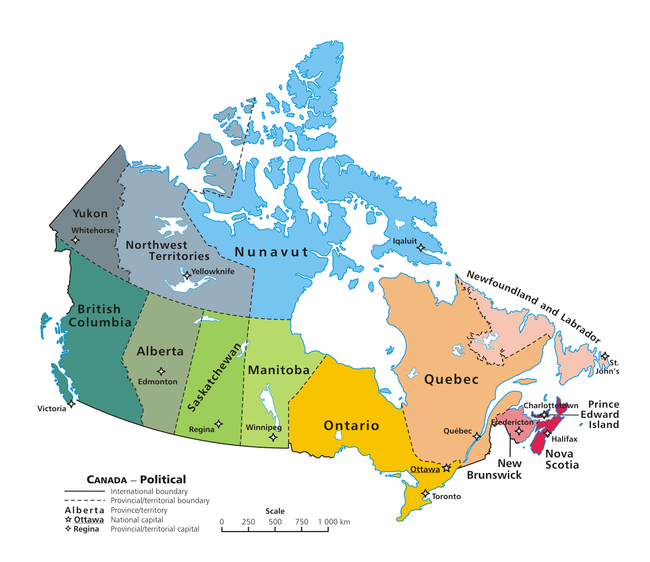 Anthem
The song “O Canada” was composed in 1880 with music by Calixa Lavallée and lyrics by Judge Adolphe-Basile Routhier. In 1908, Robert Stanley Weir wrote a translation of the lyrics that serve as the basis for today’s English lyrics. On July 1, 1980, a century after the song was first played, the song “O Canada” officially became Canada’s national anthem. 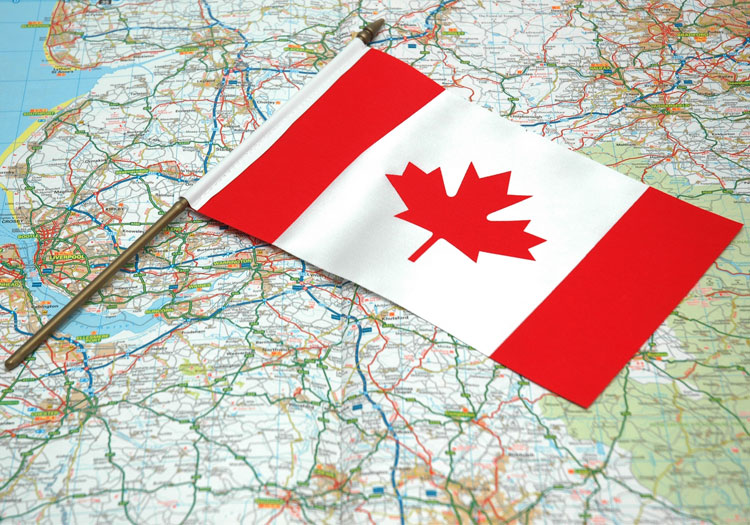 Funfact 7. About 1.4 million Canadians identify themselves as Indigenous or Aboriginal, among them First Nations, Metis and Inuits. Did you know, June 21 is celebrated as ‘National Aboriginal Day’ in Canada? This is a celebration of the Aboriginal people in Canada.

The standard of living of Canadians ranks sixth in the world (based on per capita gross domestic product), behind the United States, Switzerland, Luxembourg, Germany and Japan.

Ecological characteristics of the flute jelly