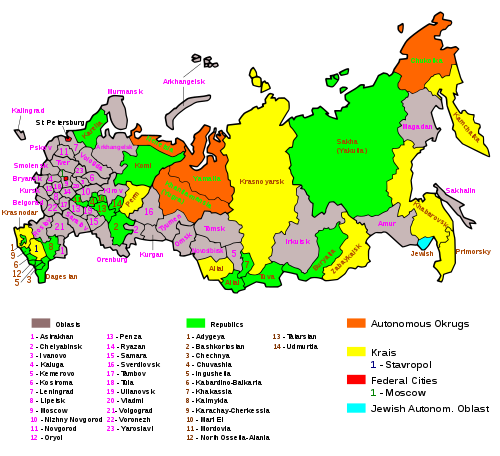 Vietnamese: Russia, Soviet Union, Russian Federation. English: Russia (Republic of Russia). Population: 144.5 million (2017). Area: 7,098,246 km² (6,601,670 mi²) is the largest country in the world. Located on two continents Asia and Europe. Russia today is one of the economic and military powers with a long history of science and technology. The Russians are quiet, romantic, fearless, brave, and deeply emotional. History: Experiencing.... Read more >> 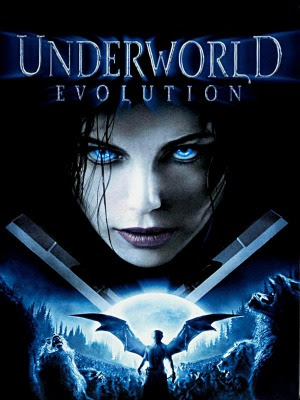 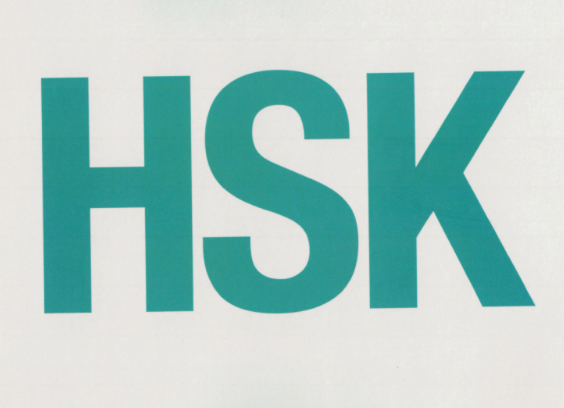 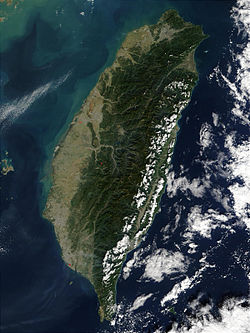 Taiwan (Chinese characters: 臺灣 or 台灣; Simplified Chinese characters: 台湾; Pinyin: Rewān; Wade-Giles: T’ai-wan; Taiwanese: Taiwan) is an island in the East Asia, off the southeastern mainland of China, southern Japan and northern Philippines. The word “Taiwan” is also often used to refer to the territory controlled by the Republic of China (THDQ), including Taiwan islands (including Lan Tu and Luc Dao islands), and Peng.... Read more >> 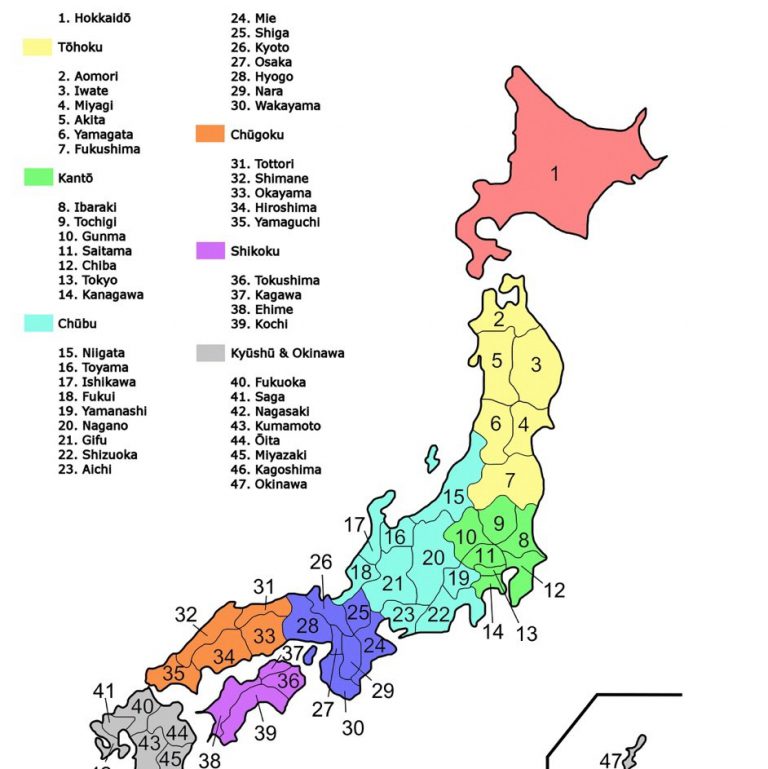 Japan – The land of the rising sun is not only famous for Cherry blossoms, Mount Fuji but also a cradle of a unique and diverse culture with friendly, hospitable people and advanced science. . Country, economy and people of Japan Japan in Chinese means “Sun”, so Japan is called the land of the rising sun. With an area of ​​nearly 400,000 square kilometers, stretching from the coast of Okhotsk in the north to the south.... Read more >> 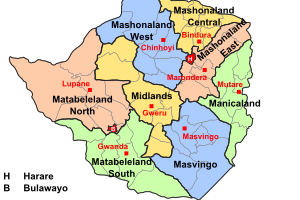 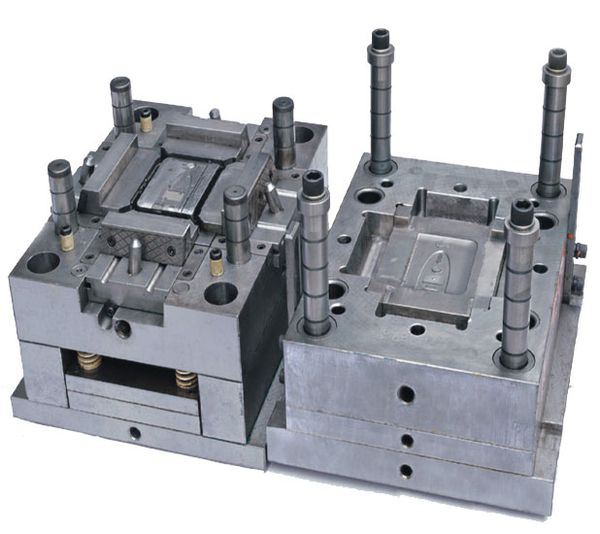 Industrial mold is a type of mold used to press, cast … into a product, the mold is installed in the compaction system, pressing materials, when using molds, it can create thousands of perfect products. When using iron mold, it is durable. Processes for making iron molds. 1, Choose iron type. Iron has many types of iron prescribed by each country eg Vietnam often uses CT symbol, China MSK. MK … 2, Mold design Often designed on NX Cam Siemen,.... Read more >>

Want to use Autodesk 3Dsmax software? How to use it in the best way? (adsbygoogle = window.adsbygoogle || []).push({}); We need a well-configured computer (High) to install the appropriate 3Dsmax software and install it.Install 3Dsmax (There are lots of instruction manuals available on the Internet).We need to understand the basic of geometry and 3-dimensional flowers, Coordinate origin 0, X, Y, Z. This is a great program for.... Read more >> 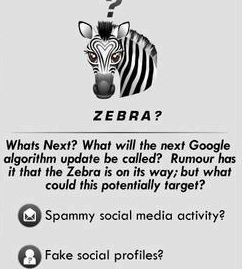 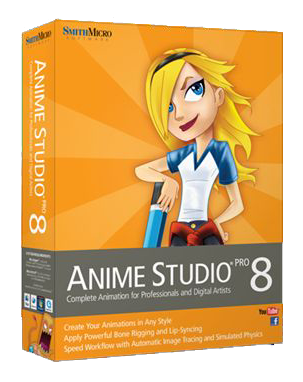